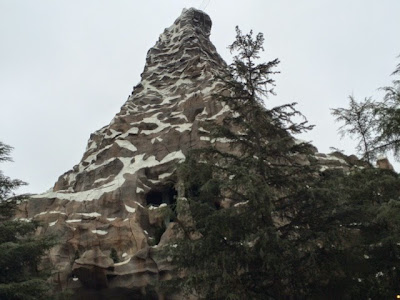 Home to Harold (the abominable snowman), the Matterhorn was the first tubular steel roller coaster in the world and is ONLY found at Disneyland Park. I can't wait to see the technical upgrades Harold has gotten when it reopens later this month!

Indiana Jones and the Temple of the Forbidden Eye 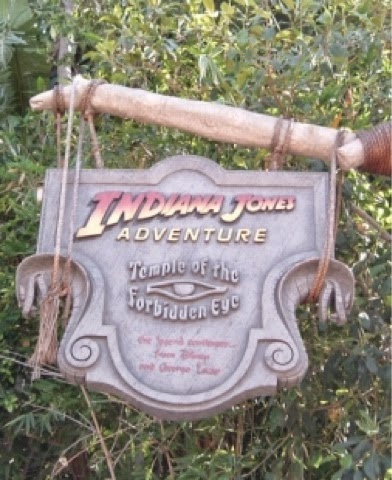 Join Indy in an exciting Jeep ride across a rope bridge, past a giant snake, and under a huge rolling boulder! (Pro tip: To make the ride a little bouncier, lift your feet so your body is unstable as the car bumps around! Super fun when you've been on it so many times you know which way you'll bounce.) 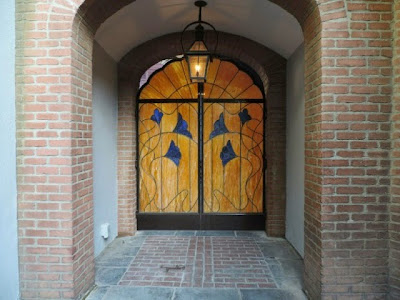 The idea for this exclusive, members only club in New Orleans Square came from Walt Disney himself. So it's fitting it's only in his original park. I was lucky enough to have eaten there once as a guest of a guest over a decade ago. It was unbelievable!! I only wish I had a million pictures of it to share with you. (Although my mom has a million of their napkins - so that's something!) 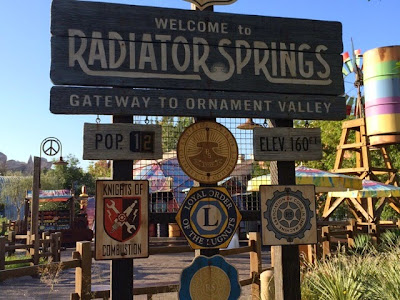 Radiator Springs is real, and can only be found in California Adventure! Watch Cars and then visit Cars Land. It's a perfect match! Next time you're there, look at all of the hoods in the windows at Ramone's. Each one has a hidden Mickey - try to find them all! 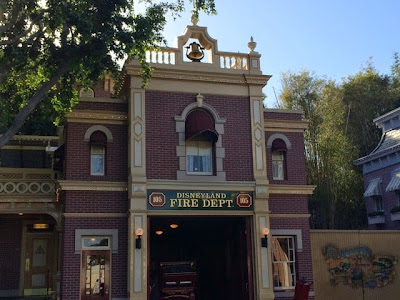 Sitting above the Main Street fire station is Walt Disney's private apartment where he used to stay while visiting his park. He would sit and watch guests from his window, where there's now always a light on to remind us of his presence.

Rumor has it, Walt Disney had a fire pole in the apartment that he would slide down into the fire station until one day an overenthusiastic park guest tried to climb up the pole to get inside! Take the "Walk in Walt's Footsteps" tour to see Walt's home away from home for yourself.