Are you someone loves that Disneyland but hates crowds? It's true it's very crowded, but you can still have an awesome Disney vacation. Here are our tips for keeping your sanity and avoiding the crowds! 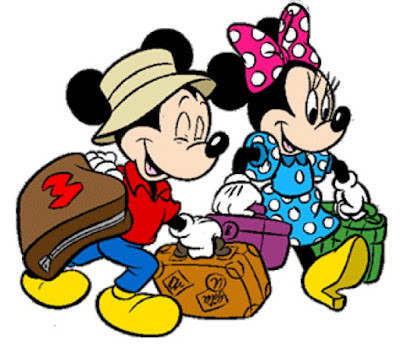 Summer is 100%, without a doubt, going to be crowded. So are holidays/breaks from school. If you can, go in the off season. September, early November, and January are usually very quiet.

But if your timing isn't flexible, there are still some more things you can do to stay away from the crazy crowds during peak seasons. 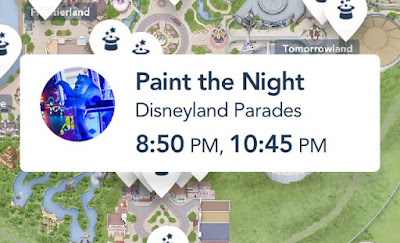 Most times of year, there are two showings of Fantasmic, World of Color, and Paint the Night parade. Seeing the late show will almost always guarantee a smaller crowd, since a lot of park guests will have left by then.

Pro Tip: Most people wait to go on Splash Mountain until it gets hot. There's never a long line or big crowd in the morning. Same with Grizzly River Eun in California Adventure.

5. Take a Break in a Quiet Area 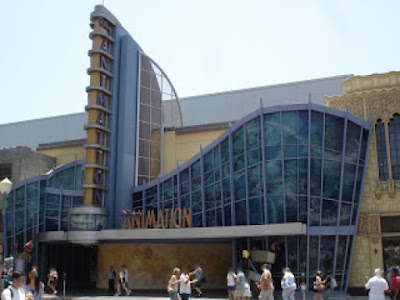 Need to get away from people a little bit? My favorite quiet spots are the Animation building in California Adventure (air conditioning, great music and artwork projections in the lobby, and rarely crowded), the Grand Californian (beautiful lobby and grounds to walk around), and the Disney Gallery store at the very front right of Main Street.