Next up on our "Best Of" journey around the Disneyland Resort is Adventureland! While it may be one of the smaller lands in Disneyland, there's a lot of punch packed in that little space, making it one of our favorite spots in the entire park.

What Makes it Special 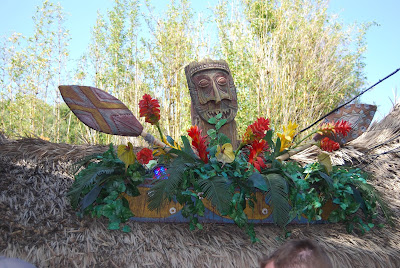 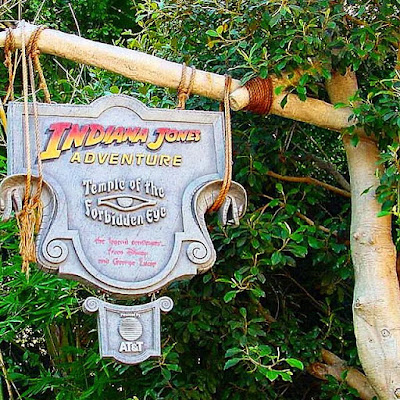 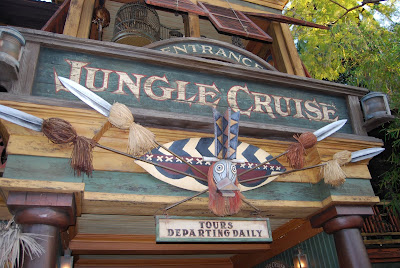 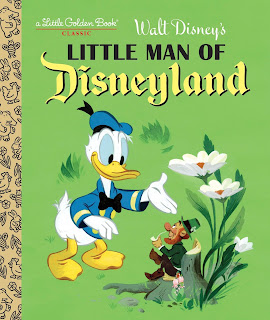 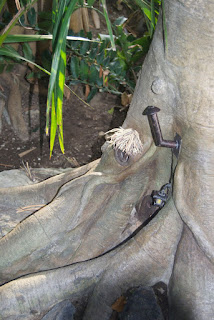 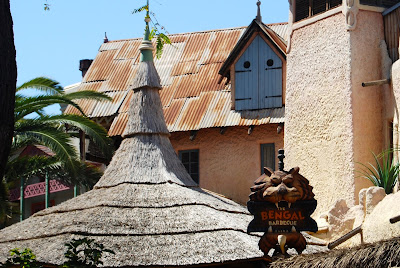 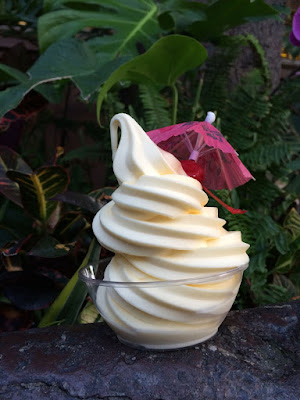 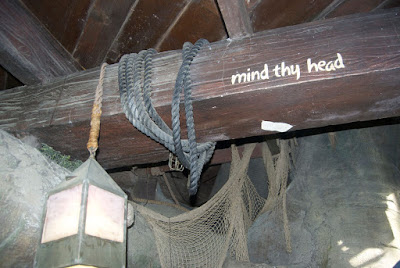 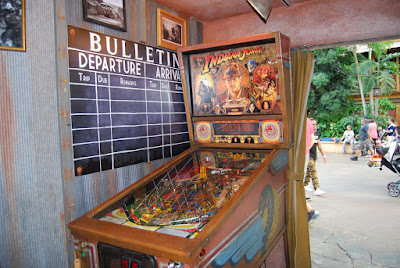