What to Do When the Castle is Closed 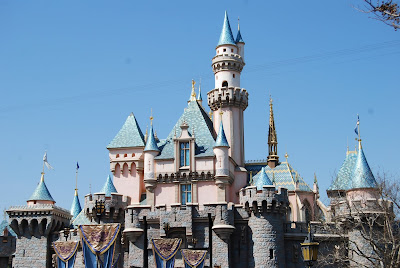 When you think of Disneyland, the first thing you think of is that epic view of the castle, and how amazing the pic of your group standing in front of it will turn out. Not just me, right? Well, due to all of the huge changes they made to the castle four years ago for the 60th Diamond anniversary, there are a lot of repairs to be made to the roof and the castle is now CLOSED and won't reopen until "spring" (so unfairly vague!). Yikes!!! 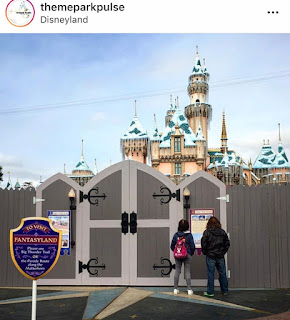 Last time they renovated the castle, they covered it with a giant tarp with a picture of the castle on it. Anyone remember this craziness? 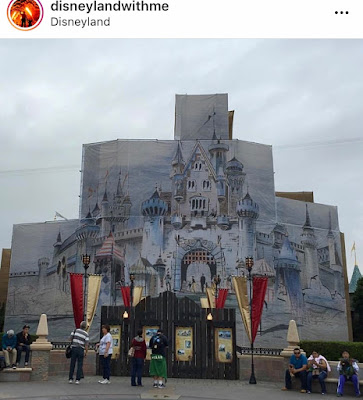 So far, its just a a gate blocking the way, but I'm assuming they won't want guests to see the construction so the tarp will be back soon.

So what do we do while the castle is blocked off? Where will we take our perfect group pics, propose to our girlfriends, and watch fireworks??? Never worry - Dole Whip A Day is here to help!

What About the Fireworks???

You know what they say...the show must go on! Starting January 18, the new nightly show "Mickey's Mix Magic" will begin, with our without the castle in the background, so no worries. Although, keep in mind this is being described as a projection show "enhanced with fireworks." So there's much more  focus on the projections surrounding you, rather than the fireworks overhead. 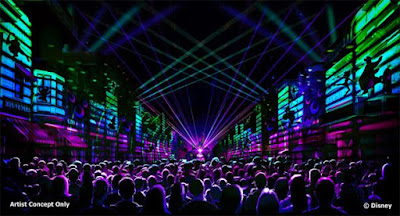 Top 5 Places (Other Than the Castle) for Amazing Pics

Nothing replaces the magic of Disneyland's castle, but these places will be perfect substitutes until March....or April....maybe May....sometime in the Spring!

Small World - Beautiful from the side or head on, there are plenty of spots at Small World to snag your perfect pic. We suggest taking the left side of the line and getting a pic before boarding (not the second before you board - don't hold up the line!). 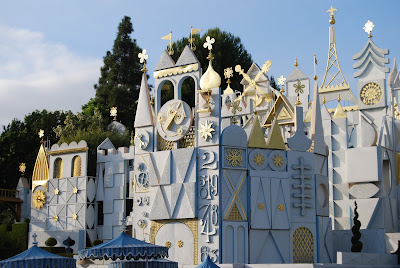 Partners Statue - There is no more iconic duo than Walt and Mickey, so why not get a pic right in front of their amazing statue at the end of Main Street. If you go from the same angle we did in the pic below, you won't even be able to tell that the castle isn't in its usual full glory. 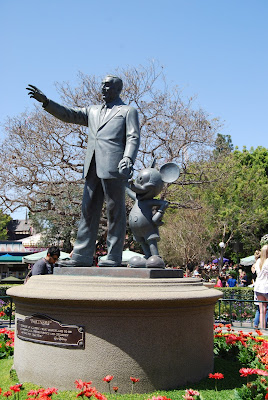 Storytellers Statue - This counterpart to the Partners statue over at California Adventure is maybe not as iconic of a Disney Park location but you're right on the level of Walt and Mickey and able to interact with them, which we really love. 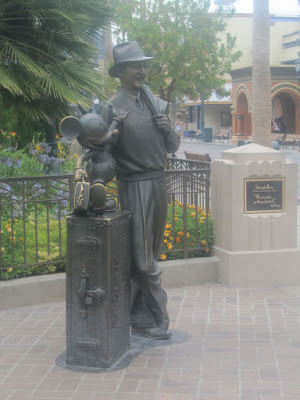 Mickey Flowers - Always in bloom and always beautiful, you're bound to get a perfect shot here. We recommend not doing it first thing in the morning when there's a huge rush of people trying to squeeze in for their pic. You'll have better luck in the afternoon! 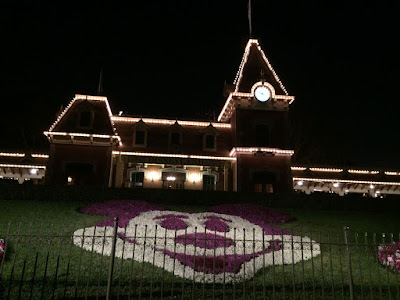 Pixar Pier - Any spot along the waterfront is going to be beautiful, but we recommend this shot below, in front of the Pixar Pal Around (or Mickey's Funwheel if you're not on board with the name change) just when the lights are first coming on. 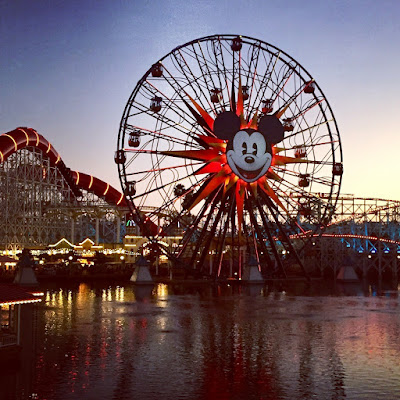