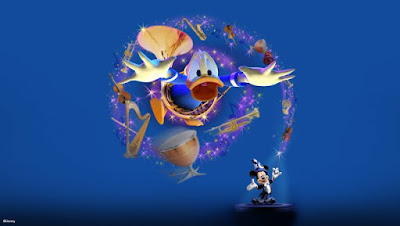 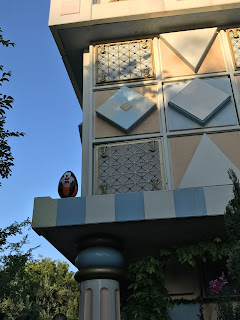 
We've reported this earlier, but we really feel like everyone needs to be clear on this one. If you want to see Galaxy's Edge from is opening day on May 31 through June 23, you'll need a reservation! The reservations are free, but without one you won't even be able to enter into the new land for that first month. If you're looking to get a reservation, you will automatically get one if you're staying at either the Grand Californian, Disneyland Hotel, or Paradise Pier. Book your hotel stay NOW. They're filling up at an alarming rate. There's still no information available about how to get a reservation if you aren't a hotel guest. We'll update you all as soon as the info is released.
Posted by Melanie at 11:01 AM No comments: