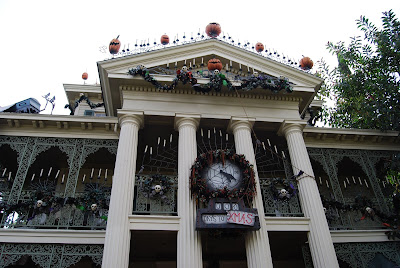 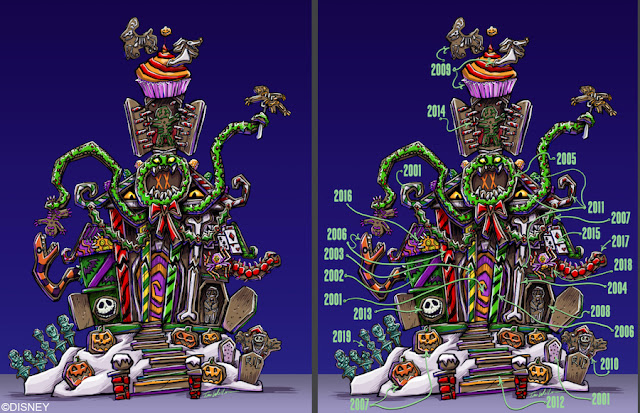 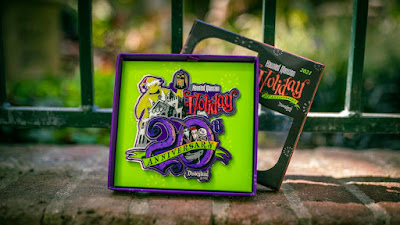 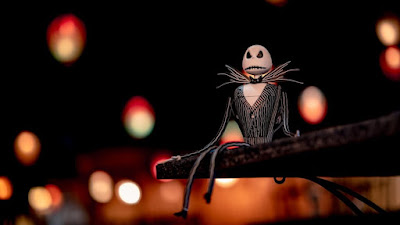 Happy Halloween in July!!!
Posted by Melanie at 3:12 PM