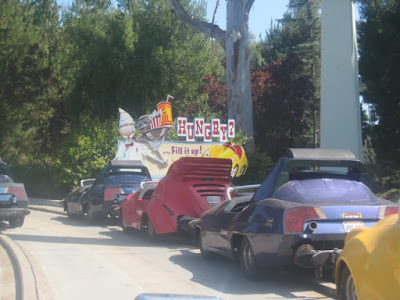 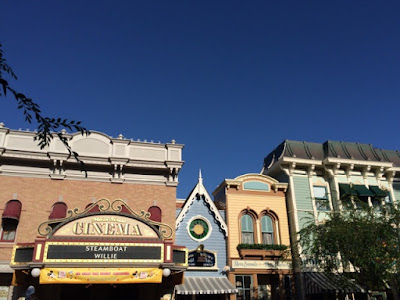 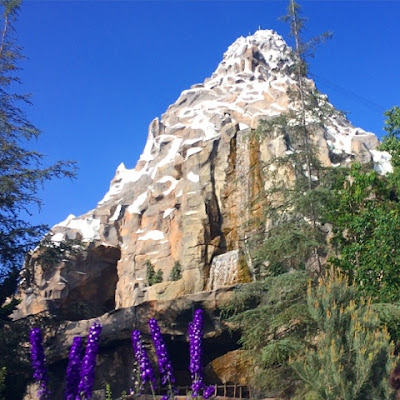 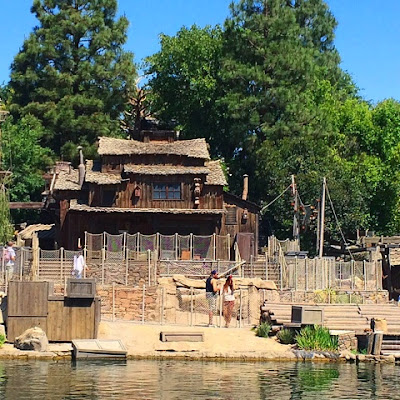 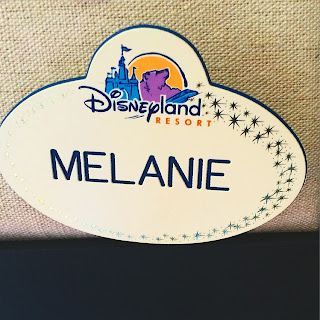 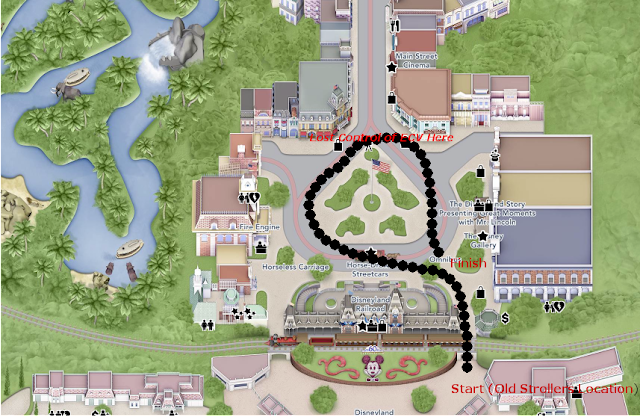 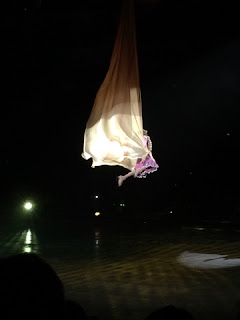 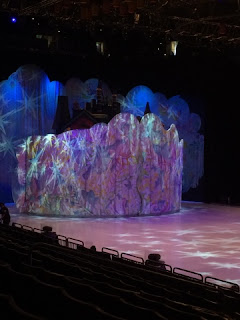 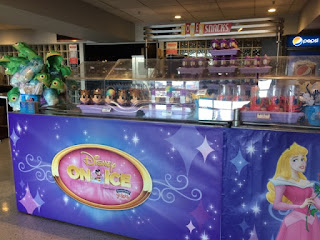 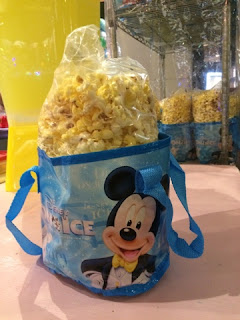 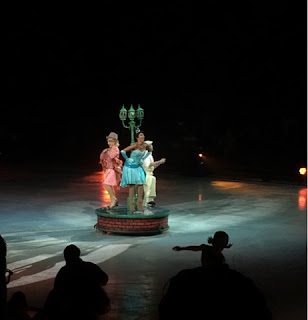 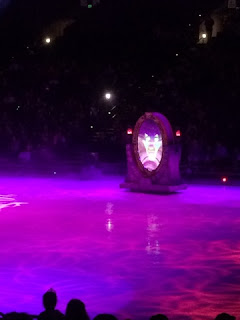 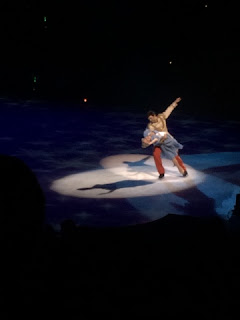 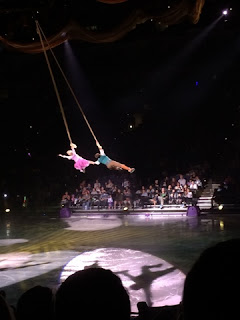 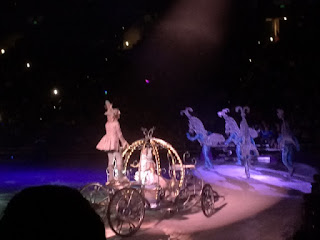 Last Chance to See/Do at Disneyland!

There are a lot of changes coming to Disneyland with the addition of  Star Wars Land. Some things are closing temporarily during construction and others are going for good! Check out our list below and try to see and do as many of these as possible before January when construction starts!

Closing for About a Year 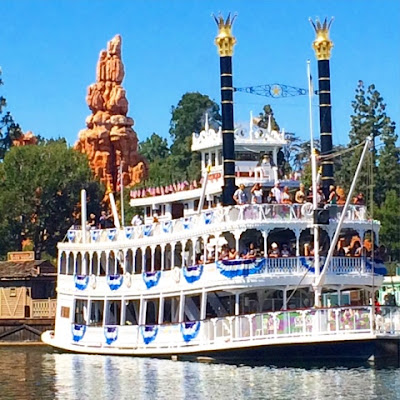 This classic riverboat will be returning when the Rivers of America reopen, but it will run a shorter route. Ask to ride up with the captain while you still can! 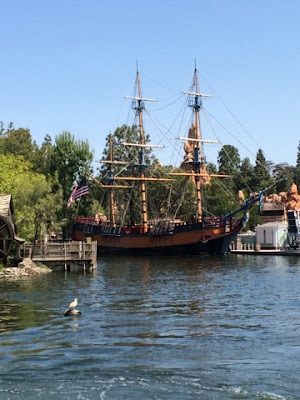 While this boat doesn't run as frequently as the Mark Twain, it's still a fun and interesting ride to see. 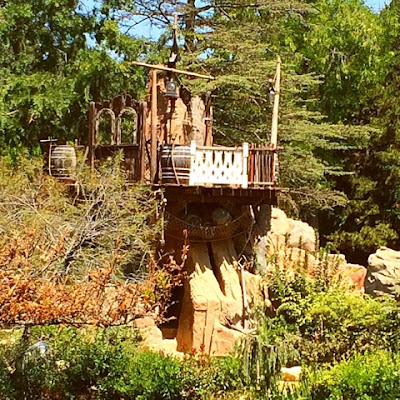 You have 3 months left to ride a raft across the Rivers of America to the perfect spot for climbing, discovering caves, and getting very dirty! Part of the island is being removed, but it's the section that was home to Fort Wilderness which has been permanently closed off for years anyway.

This ride is hard work and doesn't get too much traffic, but if you're looking for a workout after your 10th Dole Whip, hop on before it says goodbye for a year. (I'm personally hoping it'll return as part of Star Wars Land so we can call it the "Obi-wan Canoebis"!) 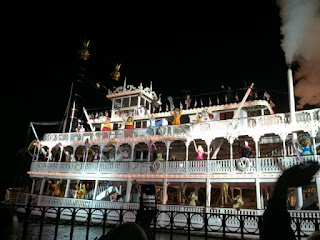 The bad news about the show closing for the year: 1. We'll miss it! 2. The crowd that usually watches it has to go somewhere else during a time of night when rides have shorter lines.
The good news: New Orleans Square will be accessible at night without taking your life in your hands! 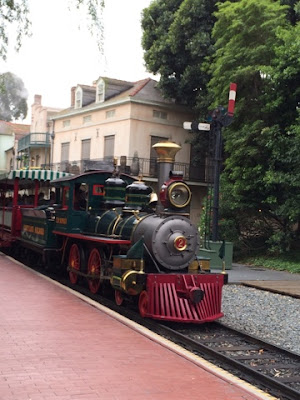 They'll be changing the layout of the tracks during the closure, which I'm sure is no small task. But I'll sure miss it! It's such a fun way I get around the park when your feet are tired! That also means no riding up front with the engineer or in the Lilly Belle car, either.

Home to some lovely animals and seasonal activities/characters, this area will be closing for good to make way for Star Wars.


My favorite meal in the park! It's all you can eat, delicious, and has a great atmosphere and entertainment. Get your reservations in while you can. We'll miss you, BBQ!