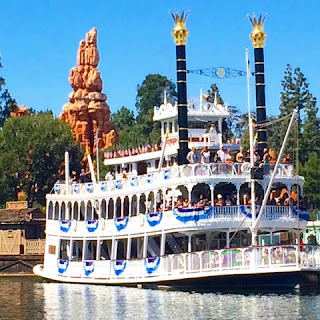 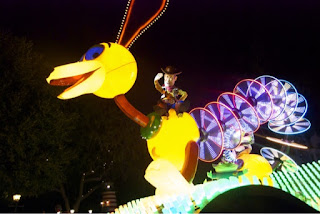 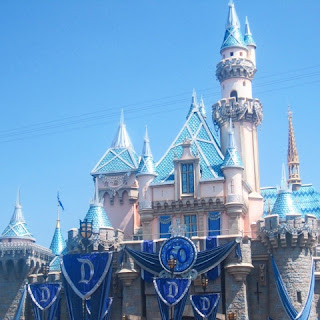 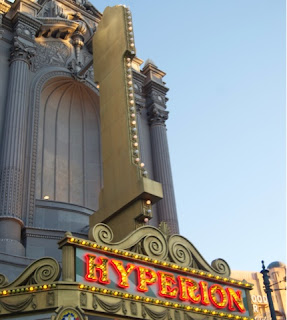 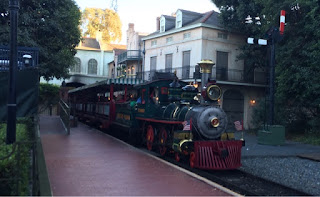 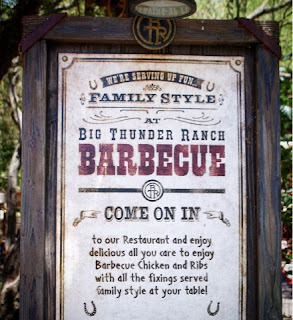 
Attention San Francisco Bay Area Disney fans (or anyone considering a trip that way)!! How many of you have been to the amazing Weaver's Winter Wonderland? It's the best Disney you can get during the holidays without going to the parks. 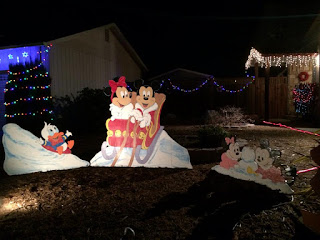 About 45 minutes north of San Francisco in Rohnert Park, you'll find an entire block decked out with huge wooden holiday and Disney characters. There are even 101 Dalmatians for you to find and count! 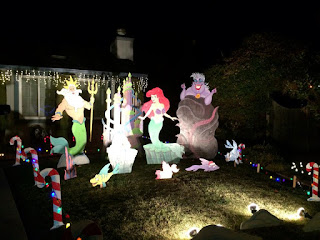 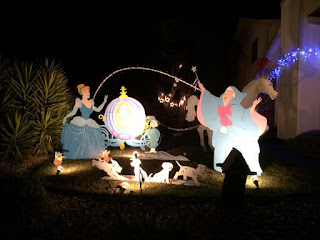 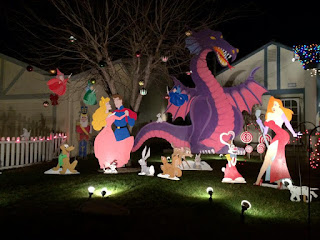 At the end of the street is the grand finale...the Weaver's house! Featured on The Great Christmas Light Fight in 2014, this house is transformed into a castle filled not only with holiday cheer, but endless Disney fun! 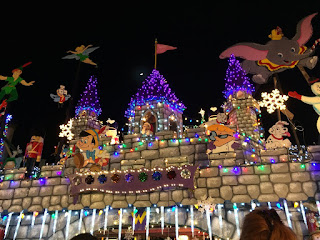 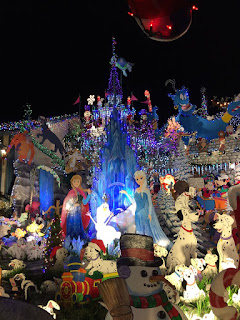 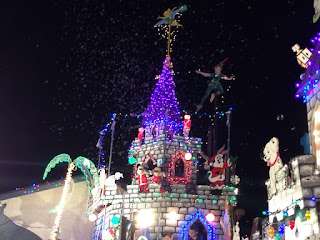 If you find yourself in the area, be sure to check this place out! You'll be so glad you did.
Posted by Melanie at 11:21 AM No comments: