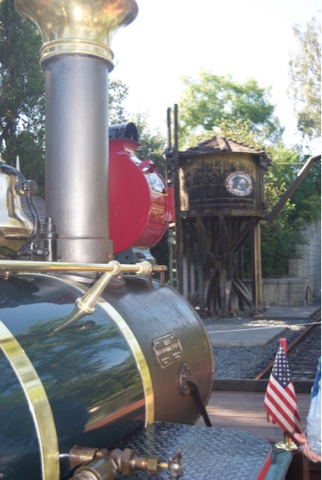 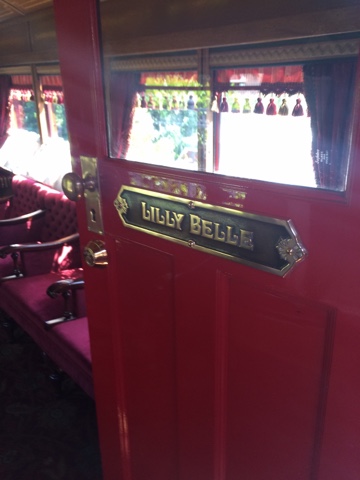 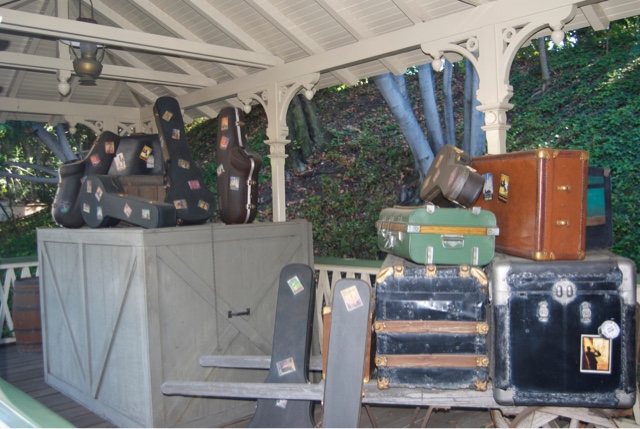 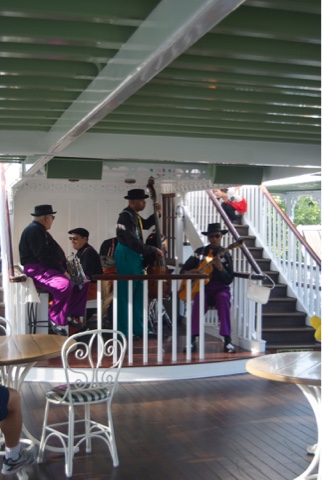 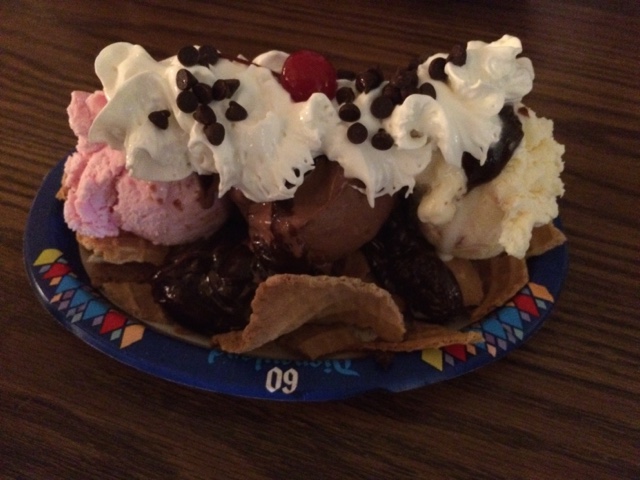 Sneak a Peak at the Construction!
Ok, there's not much to see right now besides big piles of dirt, but you can catch a glimpse at the Star Wars Land progress from these locations:
• The roof of the Mickey and Friends parking structure has an unblocked view. I'd suggest bringing a big zoom lens for your camera, though, if you really want to be able to see.
• The top of the second hill in thunder mountain backs up o the construction zone. Take a look to the left (instead of the goat to your right) and you'll have a closer look at trucks pushing the dirt around.
• Peek through fences and gates to get an even closer look. Watch out though. Cast members frown on this one!
Posted by Melanie at 8:14 AM