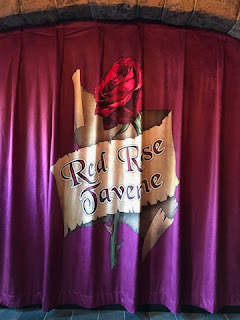 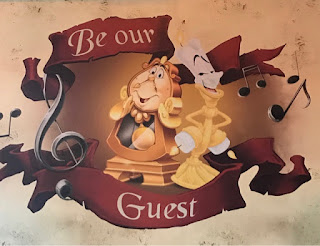 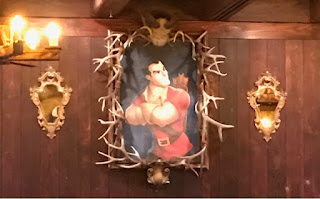 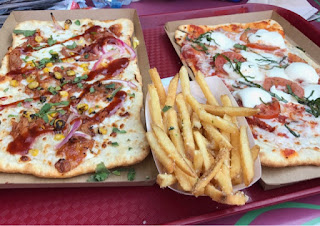 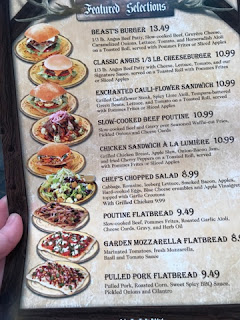 Until then, we are confident saying the the gray stuff is delicious. How do we know? We asked the dishes. (It had to be said...)
Posted by Sandy at 9:25 AM