Welcome back to the Best of Disneyland! Today we're tackling our favorite land: New Orleans Square! What do you like best? Do you agree with our list below? Let us know in the comments!


What Makes it Special 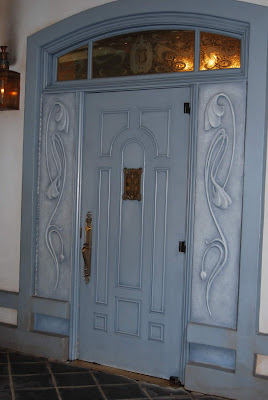 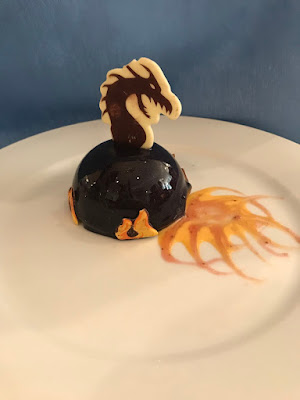 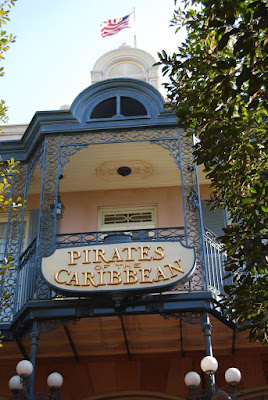 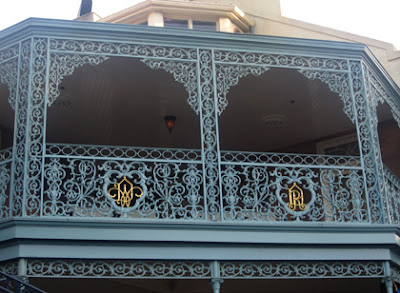 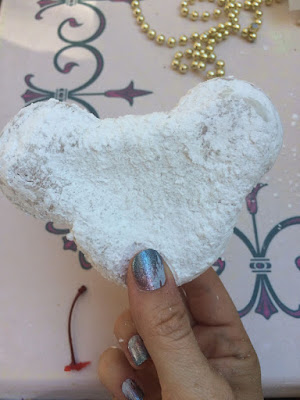