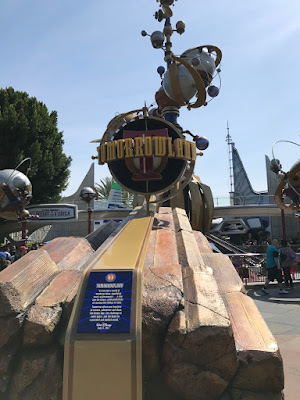 Here we go again! Today we're looking at the best parts of Tomorrowland. We all might agree that this land could use a bit of "reimagining," but there's still a lot of fun to be had! Let's check it out. (And if you missed the first two parts of our series, be sure to see our best of Fantasyland and Adventureland.)


What Makes it Special
Best Ride 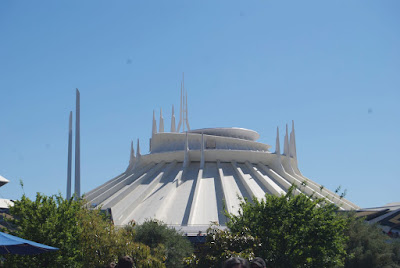 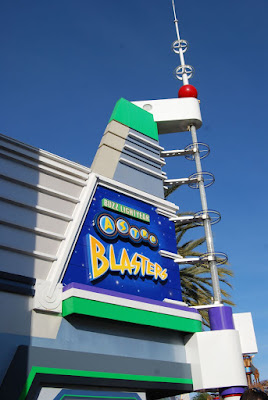 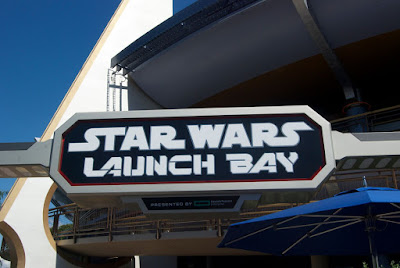