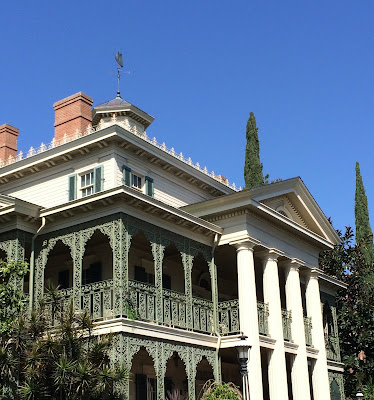 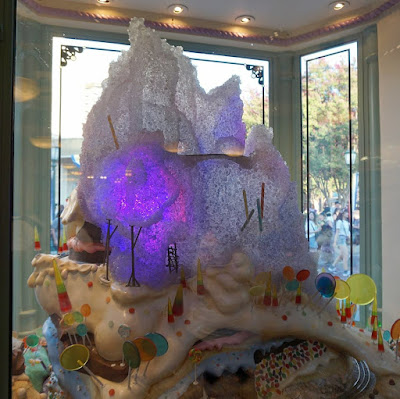 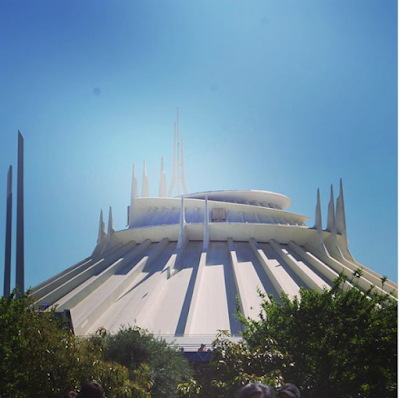 
So what do you think? Did you learn something new? Let us know what you love!
Posted by Melanie at 12:20 PM