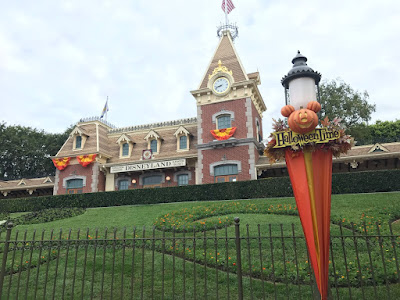 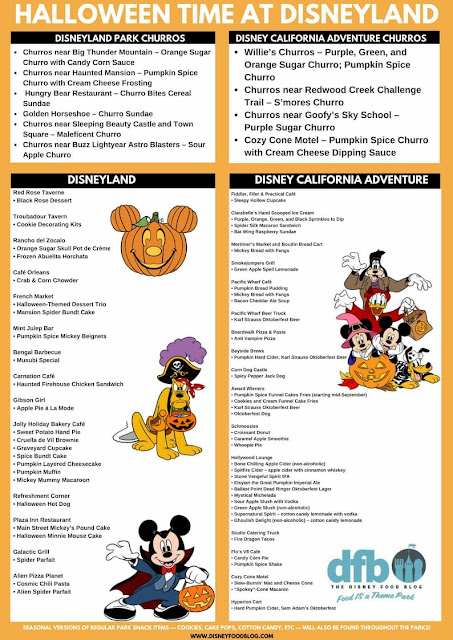 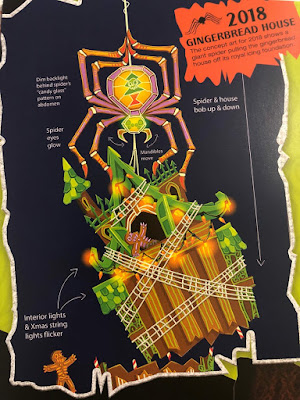 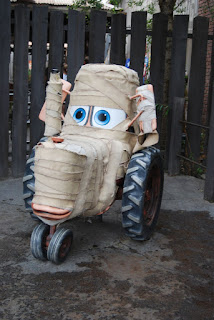 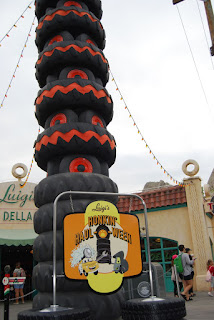 **Keep in mind if you're visiting Disneyland during this time but NOT going to a Halloween party, Disneyland Park will close early, so plan to be over at DCA during party time.
Posted by Melanie at 12:51 PM