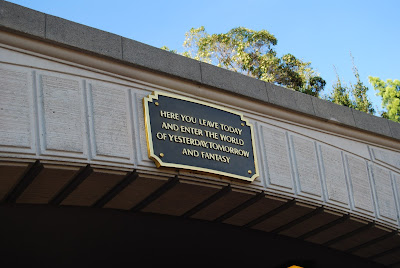 It's been 412 days, but Disneyland officially reopened to the public today!!! We're not there (boo!) but we've collected our favorite pics from those lucky enough to be there to share with you.

First of all, check out the people lined up at the crack of dawn to get in! They're keeping the park at very low capacity, so it has to be the fact that the groups are staying 6 feet apart that the line stretches out so far...right??? 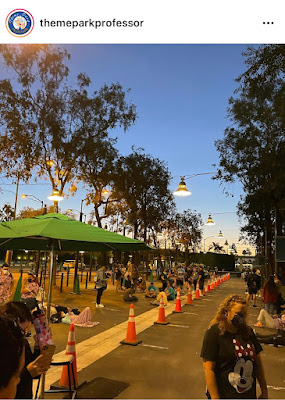 I absolutely love the welcome back signs! 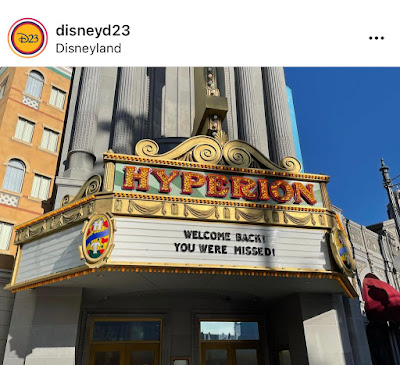 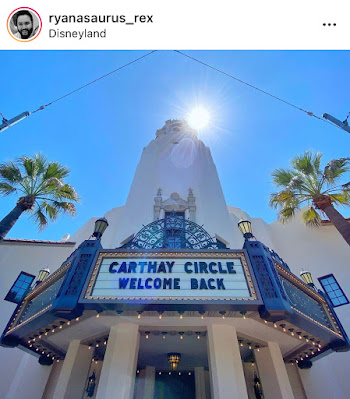 Cast Members were ready to greet all the guests on their way in this morning, and they even held a flag raising ceremony. 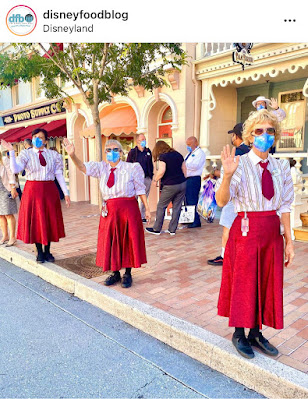 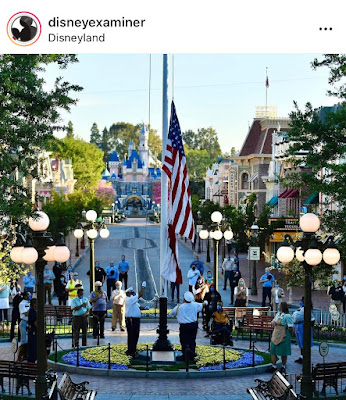 Characters are out (although distanced)! 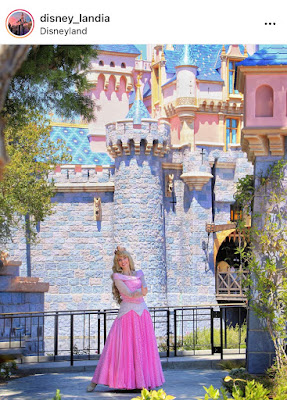 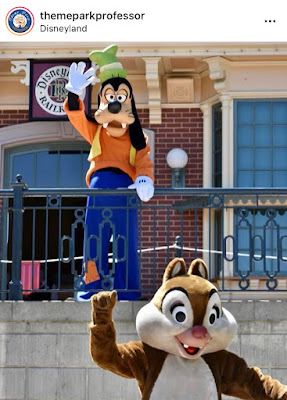 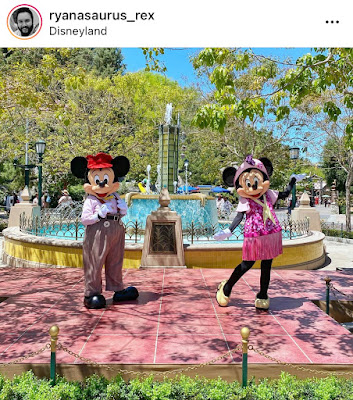 I love the special reopening merch. The magic is back!!! 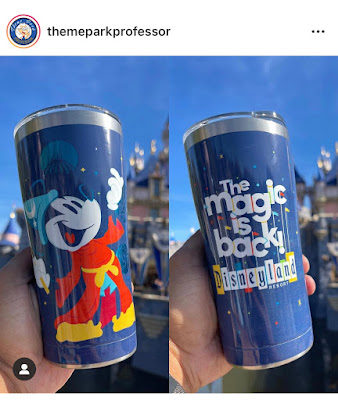 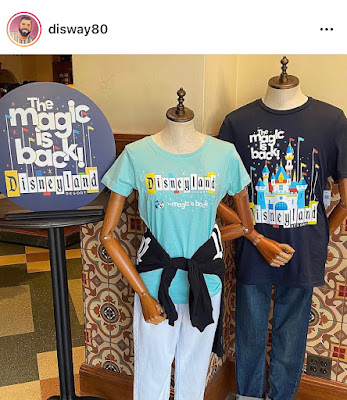 A couple of special new treats to try. The "Magic is Here" cupcake and the Dole Whip cookie look especially good! 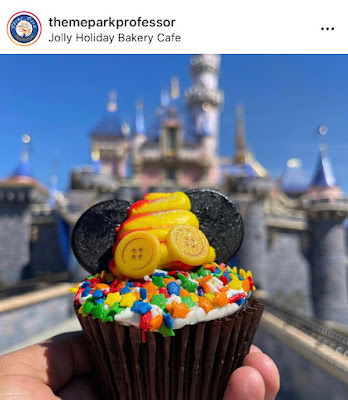 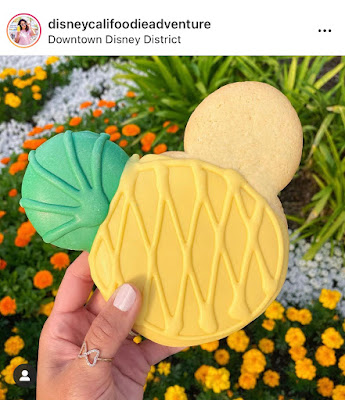 The April/December portrait is back at the Haunted Mansion. 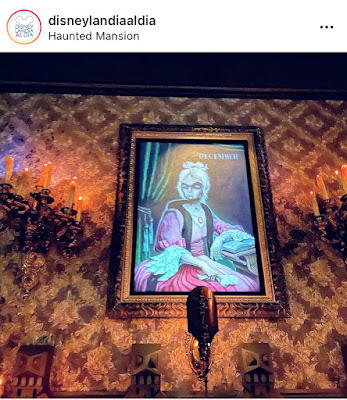 And basically, things look amazing all around! 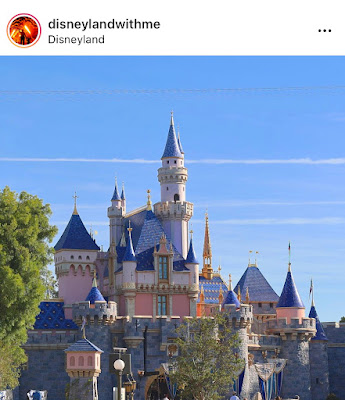 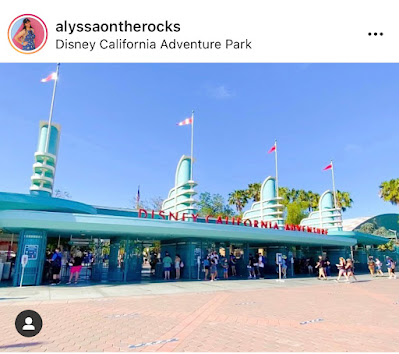 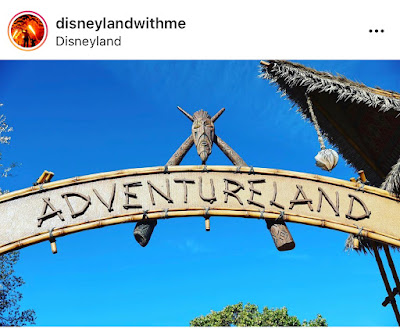 If you, like us, aren't there and are just living vicariously through everyone who gets to be at Disneyland today, we hope all these photos made your day a little better!

Posted by Melanie at 2:08 PM No comments:

Now that we are days away from Disneyland reopening let’s have some fun! Who hasn’t walked around the park and said to themselves, family members, friends, cast members, or anyone who would listen, “What Disneyland really needs is an attraction of .........” or “I wish they would bring back .........” 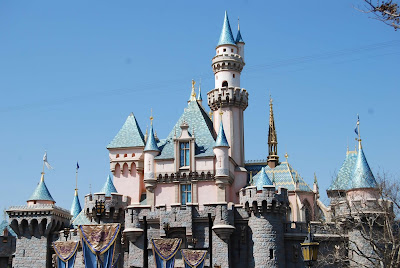 Now’s your opportunity! Take an attraction from Yesteryear and re-imagine it or re-theme it. You are presenting and pitching your idea to Walt!!

Don’t just say, “I wish this attraction came back.” Really dive into it and get creative.

I’ll go first! (I saw the idea on another blog and liked it.) 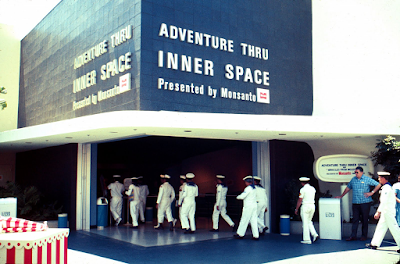 Bring back Adventure Thru Inner Space in the Star Tours area and change it to when Ant-Man goes into the quantum realm. The queue could be changed and have Michael Douglas as Dr. Pym talking about the dangers of going that small. 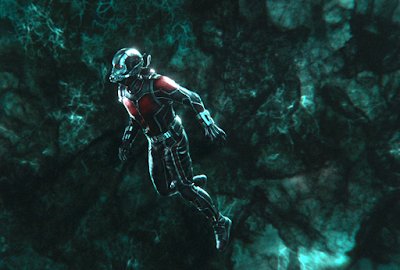 Let’s see who’s idea Walt would get excited to remake! 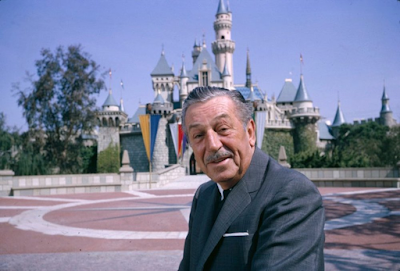 What to Eat When Disneyland Reopens!

Who got their tickets to Disneyland??? I mean, not me, but that's ok. I'll just live vicariously through all of you! Whether you plan on going right on April 30th or waiting a while (thinking of you, non-California residents), it's always fun to talk about Disney food. Mmmm....I can taste the Dole Whips already...Where was I? Right, the food!! Here's what you can expect to reopen with Disneyland and California Adventure in just two weeks.

Thanks to the Disney Parks Blog for the yummy food pics. 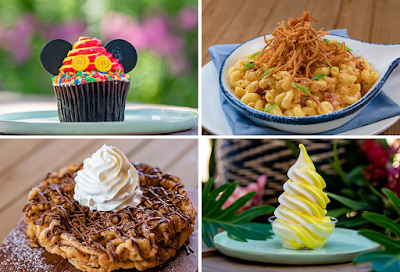 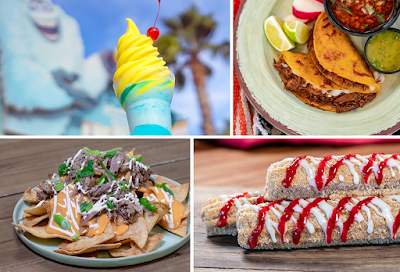 Posted by Melanie at 2:57 PM No comments: 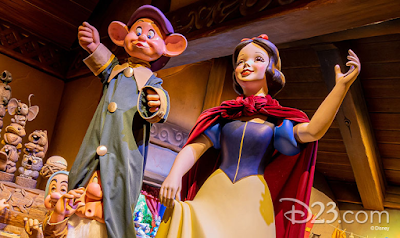 Posted by Melanie at 3:25 PM No comments: 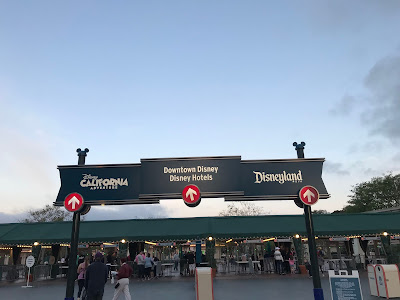 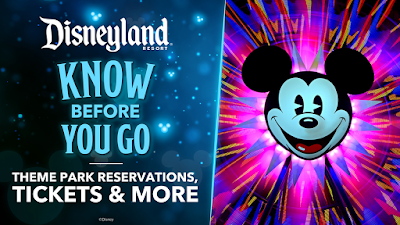 Who Can Visit Disneyland for Now 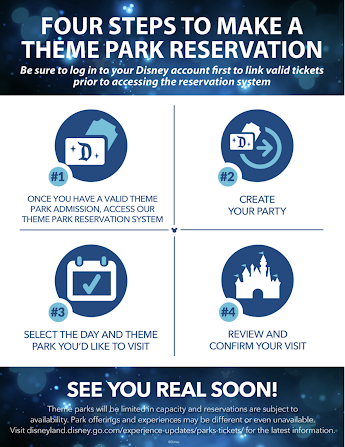