Toontown Closure Update: What We Know

We found out back in November that Toontown is slated for some big changes. Aside from some cool concept art, it was hard to tell what stays and what goes. 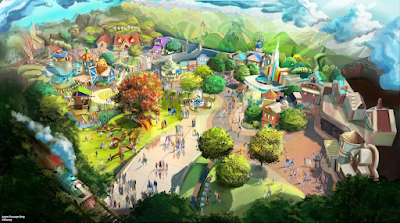 But we've just got official word! Check it out:

Going or, according to Disney, being "reimagined in new and exciting ways": 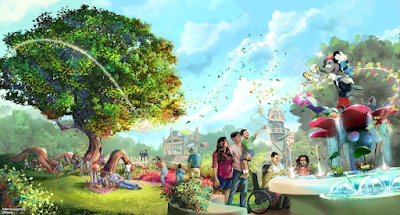 What's new:
Toontown has already been under very visible construction for a couple of months now, but will officially close down March 9, reopening early next year. What are you most excited for?
Posted by Melanie at 2:13 PM