The Treehouse Reopens with a New Theme 2023!


We finally have the official word on the Tarzan's Treehouse revamp/retheme and its so good! 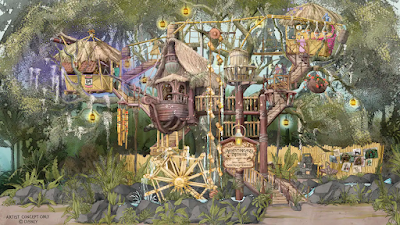 Its not staying Tarzan, it's not Encanto, its not coming down for a new store or upcharge. It's a reimagining of the original Swiss Family Robinson Treehouse! I'm so stoked! Like literally so excited that isn't not just being themed to the newest movie.

The Adventureland Treehouse (maybe we'll come back to that bland name later, but whatever) will have rooms built by each member of the family that built the tree. Up high in the treehouse we'll have mom's music den, the son's nature room, and the daughter's astronomy loft. On the ground level will be dad's art studio, kitchen, and dining room. All of the rooms will be made of found objects and natural resources, as if it were really built in the middle of the jungle. 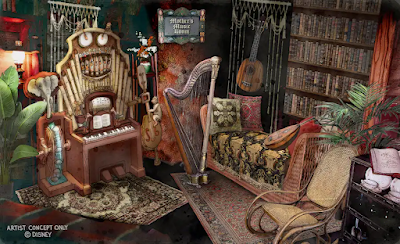 We only have a very vague "2023" opening date, but we'll give updates as soon as we have them. Anyone else hoping the Mind Thy Head sign will still be around? 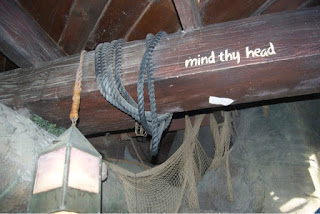